Not sure if I remember how to do this blogging bit. I’ve been working ridiculous hours, nights and weekends. Ugh. Consumer or employee… advertising will eat your soul. But I’m gonna make a break for it! Jetting off to India for 2 weeks!

Planning a 2 week trip to India is like planning a 2 hour trip to Disneyland. Even after opting for flights (instead of trains and buses) between a couple of cities, there’ll just be no way to see everything we want to see. We settled on key cities in the state of Rajasthan, in the north. Sadly, we won’t be able to see the place that made me fall in love with the idea of visiting India – the Golden Temple. Hard choices had to be made. Kell had to give up something he wanted to see as well – Jodphur, otherwise known as the Blue City. But, no sense dwelling on what we won’t see.. just an excuse to go back.

As luck would have it, we’ll be there during the Holi Festival! Knowing this, we planned our route around it and the Elephant Festival in Jaipur the day before. Our route will be something like: Delhi, Agra, Orchha, Jaipur, Udaipur then Veranasi.

Below is a little image tour of things I hope to see. Eeeeeeeeeeeee! So excited! 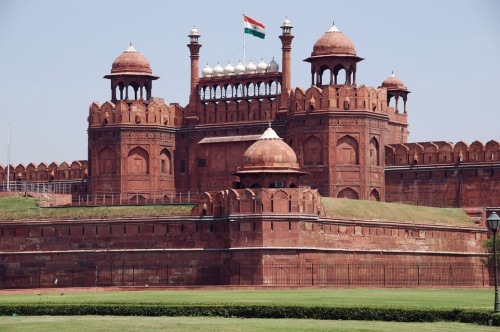 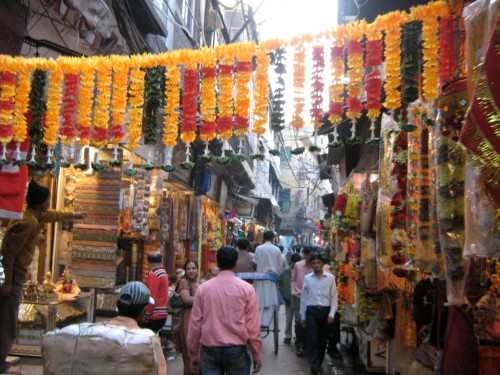 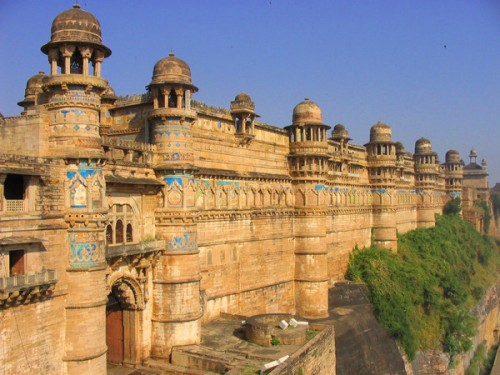 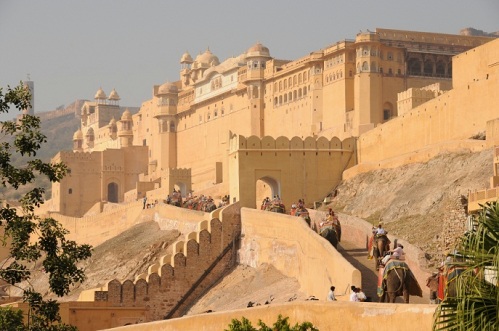 Rooftop restaurant at our hotel 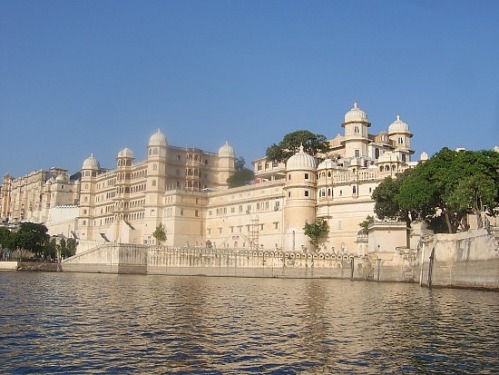 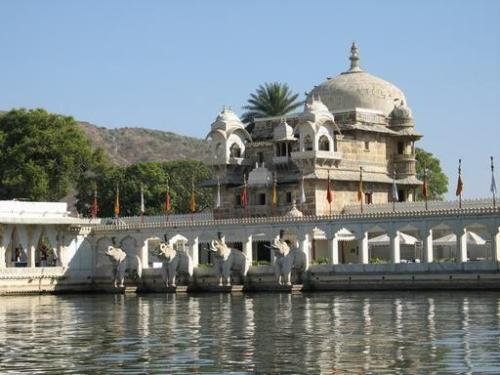 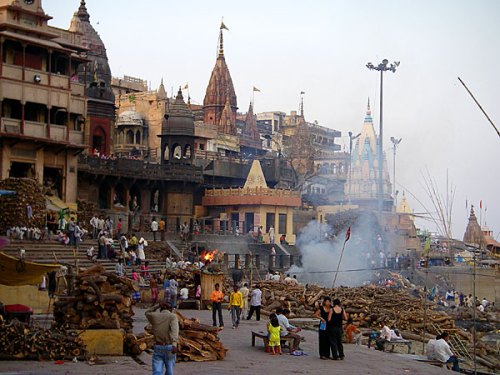 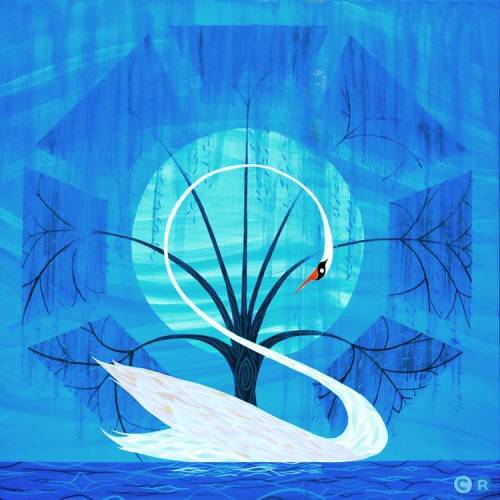 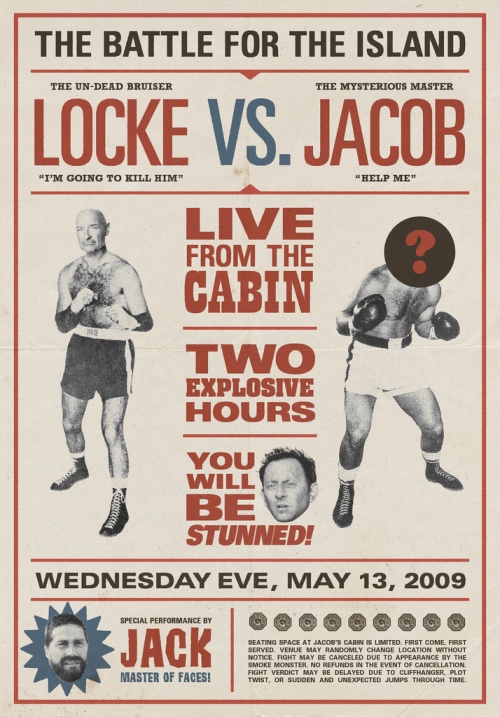 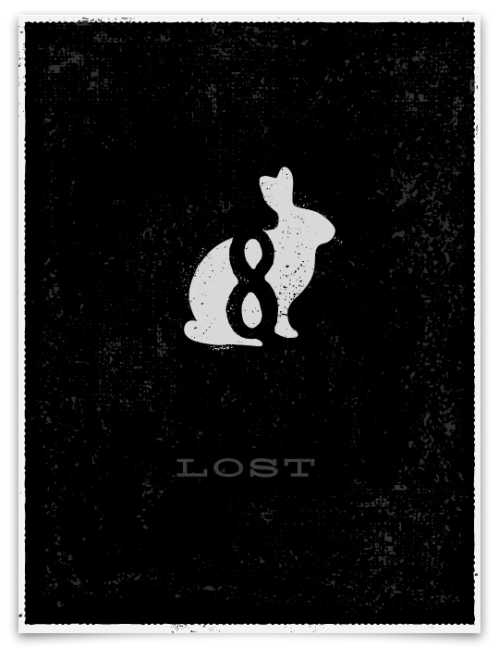 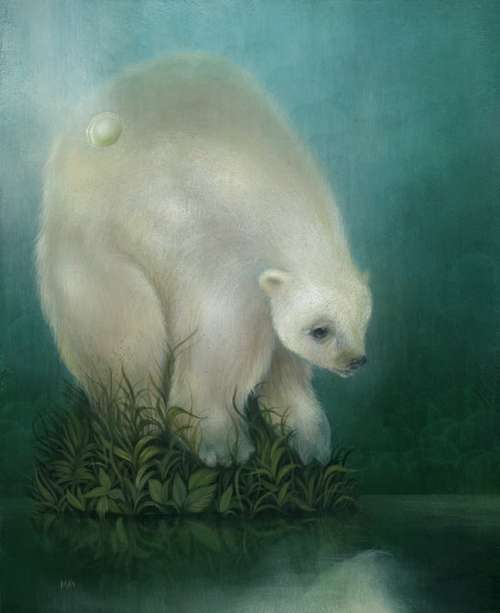 I love living in Salt Lake during the Sundance Film Festival! Not only do we have access to fantastic indie films before the rest of the world, but we can enjoy them without going to Park City and fighting the crowds.

We were able to secure tickets for the first three below and can hopefully waitlist our ways into the last three. 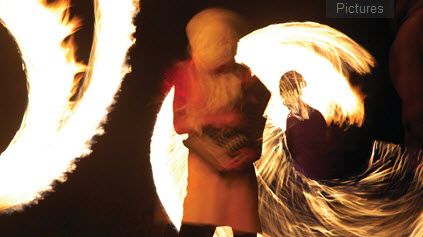 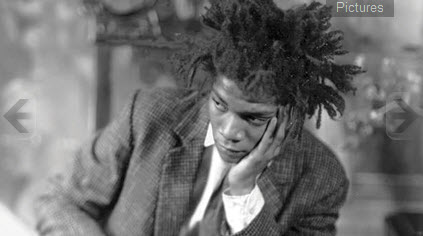 Enemies of the People

Sins of My Father 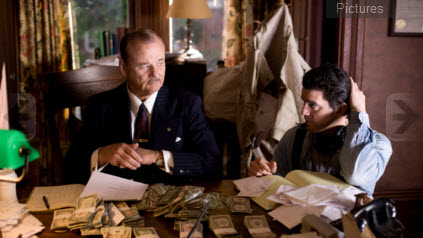 Okay, so I totally have mixed feelings about aquariums and zoos. On one hand, they pull animals out of their natural surroundings and cage them in small, sometimes miserable quarters. On the other hand, they serve to educate and hopefully inspire people to take an active role in protecting animals from becoming endangered. Further, they provide a place to preserve species who have become extinct in the wild and many, like the Monterey Bay Aquarium, are leading the way with their conservation programs.

For better or worse, there are few places that make me as happy. Here are 3 aquariums located in the U.S. that I’ve read about which seem pretty amazing and I’d like to see. Any other recommendations?

The Georgia Aquarium claims to be the world’s largest aquarium with over 100,000 animals housed in 8.1 million gallons of fresh and saltwater. It is the only aquarium outside of Asia to exhibit whales sharks (of which it has two males). Other notable specimens include great hammerhead sharks, beluga whales and manta rays. The aquarium also has a 100ft underwater tunnel as well as the world’s second largest viewing window.

The Monterey Bay Aquarium contains a 33 foot high, 350,000 gallon tank which holds the world’s first man-grown kelp garden as well as housing California coastal marine life such as leopard sharks and wolf-eels. The aquarium also boasts a 1.2 million gallon tank which is large enough to allow tuna to reach speeds of 18 miles per hour. Sometimes when I’m feeling particularly nerdy, I like to check out the otters on their webcam. 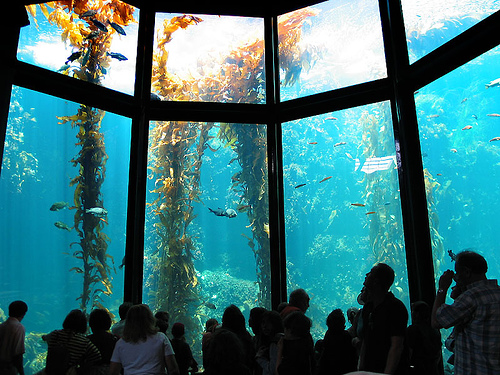 The Oregon Coast Aquarium is a hop, skip and a jump from my brother and his cute little family, so now I have two excuses to make the trip! The main attraction here is the acrylic tunnel which allows you to be surrounded by sharks, bat rays and rockfish without ever getting wet. 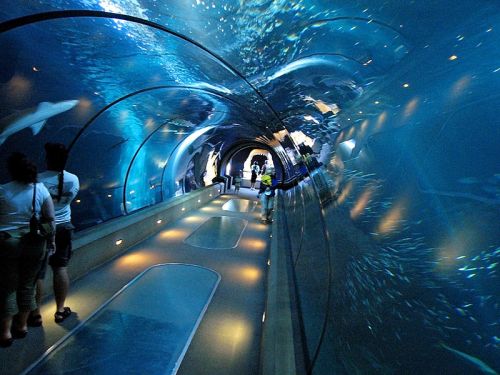 I’ve talked a bit about priorities and achieving goals and I think I’ll start to share mine every once in a while. One of my goals is to visit a U.S. National Park that I have never seen before, every year.

There are currently 58 parks spanning 84.6 million acres. Yellowstone was the first national park, established in 1872, however the National Park Service wasn’t officially established until 1916. In June of 1933, Franklin D. Roosevelt (oh how I love that man!) signed executive orders which consolidated the various National Parks and Monuments and placed them under one federal umbrella. He vastly expanded their numbers and highly publicized his vacations to the parks, encouraging others to visit them as well.

I found this mammoth map identifying all of the National Parks Systems areas. And here is a list of the parks, their locations and the year they were established.

Right now I think my top 3 choices are the Olympic, Grand Canyon and Yosemite National Parks both because they look incredible and because they’re relatively close. 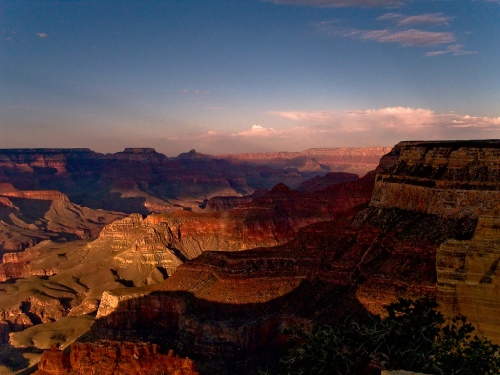 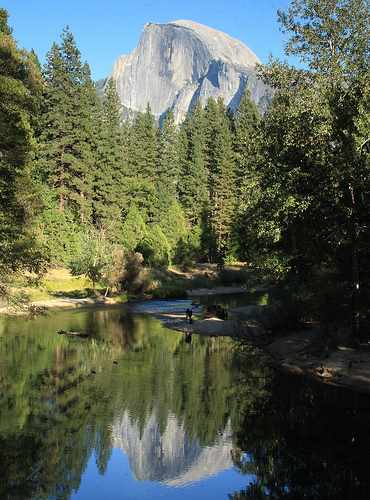 The Age of Stupid

The Age of Stupid is a new docu-drama set in the future (2055) after climate change has done great damage to humanity. The main character (Pete Postlethwaite) is a historian who looks back at footage from 2008 and wonders why we didn’t stop climate change while we still had a chance.

The film is premiering world-wide on Monday (Sept 21), for one night only, with the hopes of breaking the Guinness World Record for the biggest simultaneous film screening.

After the film, a live feed from a premier in New York will feature a performance from Thom Yorke (Radiohead) and comments from Kofi Annan (Nobel Peace Prize) and James Hansen (environmental scientist).

You can buy tickets for the Salt Lake screening here. It plays at Century 16 Theater at 5:30pm.

I’ve already got tickets, so see you there!

Below is a trailer and a short news clip.

A few friends and I went to the Monster Truck Jam at the Energy Soloution arena last night.  I was hoping to soak in some white trash glory and watch a lot of crunching and smashing of items under big tires. While it was fun, I have to admit that I was pretty underwhelmed.

Not only did I see just one non-ironic mullet, but there were quite a few women in nice heels and functional looking families. Boohoo. Well I did see one guy kick his kid in the ass while the wife yelled at the kid. This made me want to throw 3.2 beer in both of their faces, so the functional families were probably a good thing. But my major complaint was that there was very little crunching and smashing of items! The trucks spent most of their time racing one another and jumping the same set of cars. I don’t know what I expected. A monster truck demolition derby? Maybe. A monster truck that converted into a giant robot and smashed through section AA of the arena? Maybe. I need to lower my expectations.

I was however, incredibly impressed with the amount of dirt they transported into the arena. How do they do that?

Below is some footage of the most exciting part of the night.